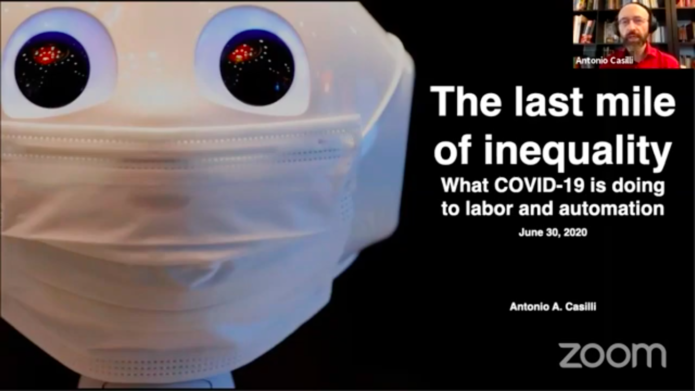 I had the pleasure of being invited by Rafael Grohmann to give a talk at the Digilabour Converations, an initiative of post-graduate program at the UNISINOS University, Brazil). My presentation was about platform labor and Covid-19, in a context of increasing inequalities and widespread discourse about automation. 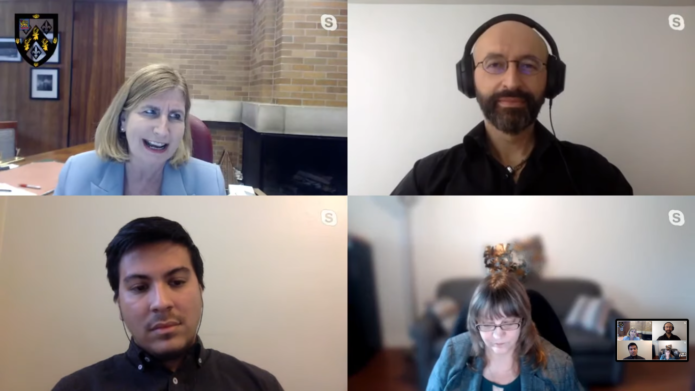 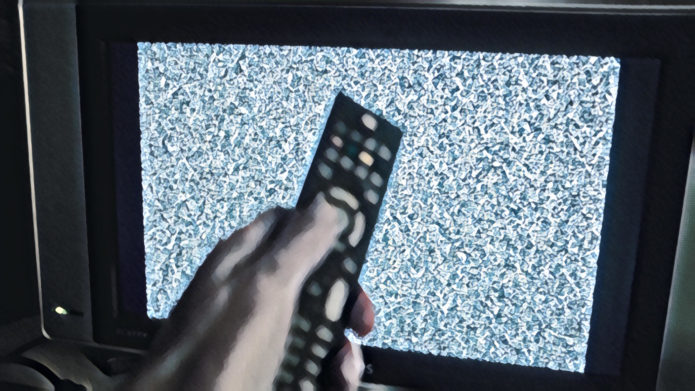 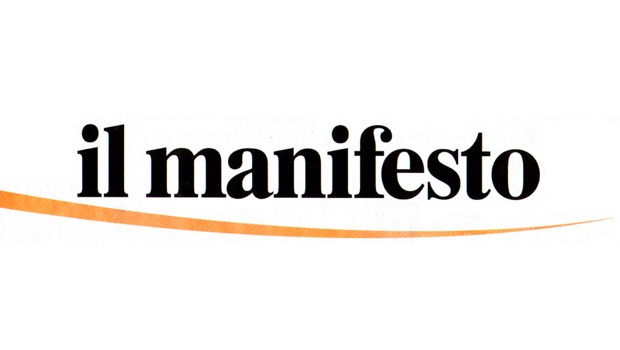