This work is licensed under a Creative Commons Attribution-NonCommercial-ShareAlike 4.0 International License.
10 March 2014adminprivacy

A moral entrepreneur is an individual, group or formal organization that seeks to influence a group to adopt or maintain a norm. Moral entrepreneurs are those who take the lead in labeling a particular behavior and spreading or popularizing this label throughout society. This can include attributing negative labels to behavior as well as the removal of negative labels, positively labeling, or removing positive labels. The moral entrepreneur may press for the creation or enforcement of a norm for any number of reasons, altruistic or selfish. Such individuals or groups also hold the power to generate moral panic; similarly multiple moral entrepreneurs may have conflicting goals and work to counteract each other. [Read more on Wikipedia]

“You have zero privacy anyway. Get over it.”
Scott McNealy, CEO Sun Microsystems, 1999 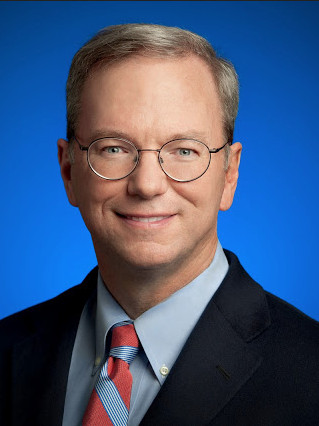 “People are used to being under surveillance.”
Eric Schmidt, Executive chairman Google, 2014

For more on this, try reading our latest book Against the hypothesis of the « end of privacy » in social media: An agent-based modeling approach, co-authored with Paola Tubaro and Yasaman Sarabi.