In September 2015, I had the pleasure of spending a week in Seoul having accepted a joint invitation from the Institut Français of the French Embassy and the Goethe-Institut Korea. 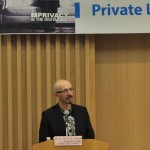 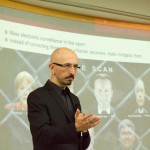 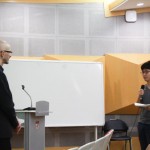 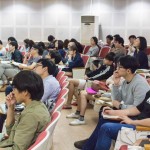 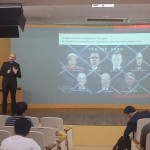 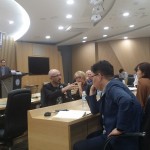 A chance to familiarize myself with South Korea’s vibrant capital, meet colleagues and students (plus a bunch of Gangnam and Guro geeks), and give a mini-tour of conferences about privacy in the three major Seoul universities, known under the acronym SKY (Seoul National University, Korea University, Yonsei University).  Here are the slides of my Yonsei conference:

September 18, 2015 – Conference at the Yonsei University Institute of Humanities

Article about the Yonsei conference in Korean newspaper Kyunghyang Shinmun

Interview about privacy and surveillance in the Korean newspaper Hankyoreh Shinmun